To have the optimal experience while using this site, you will need to update your browser. You may want to try one of the following alternatives:

Recent Storm Damage Before & After Photos

SERVPRO Tips: When your sump pump fails during a storm 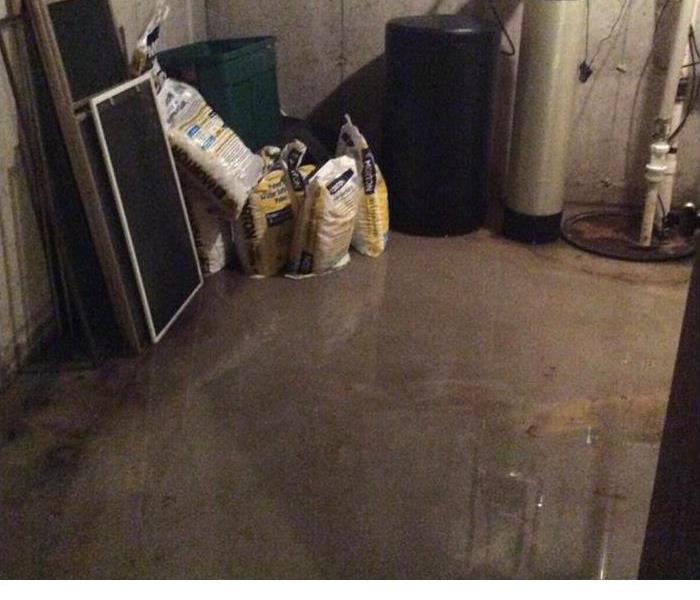 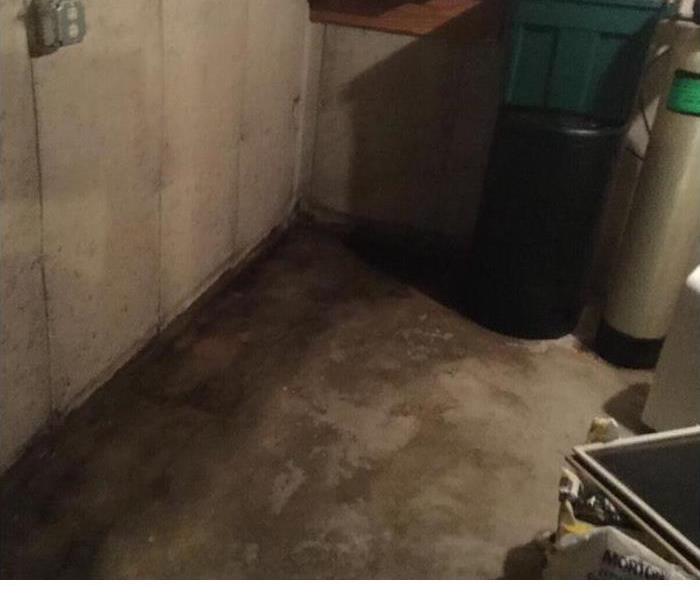 This flooded basement was the result of a sump pump failure during a storm. Three inches of water flooded the storage room, utility room and a bedroom. SERVPRO... READ MORE

No matter the time of year, SERVPRO is here to help 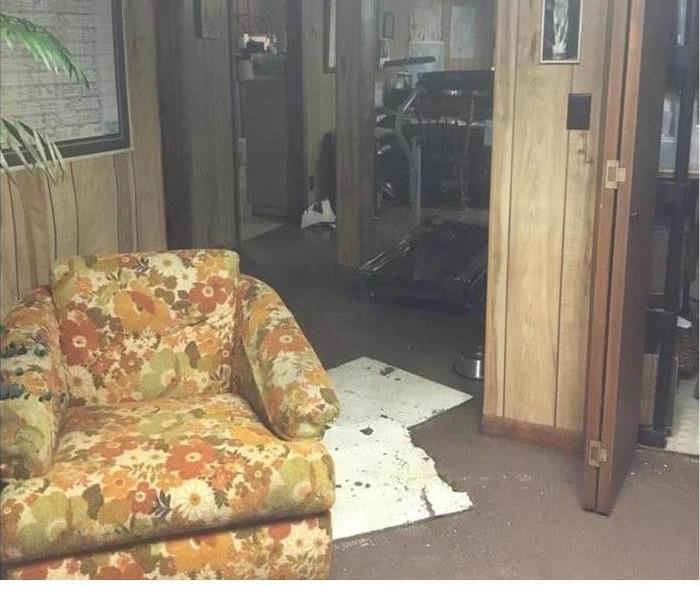 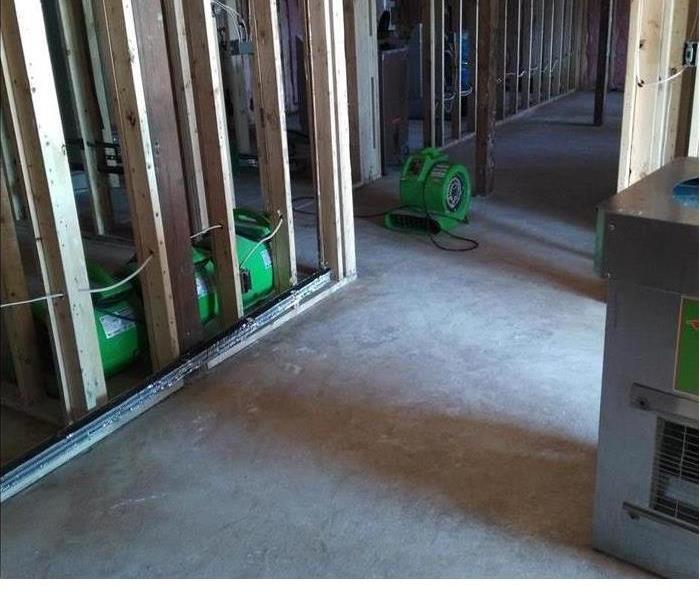 We are hoping that with the rising temps our cold winters and winter weather is behind us. But whether it is summer, fall, winter, or spring SERVPRO is here to... READ MORE 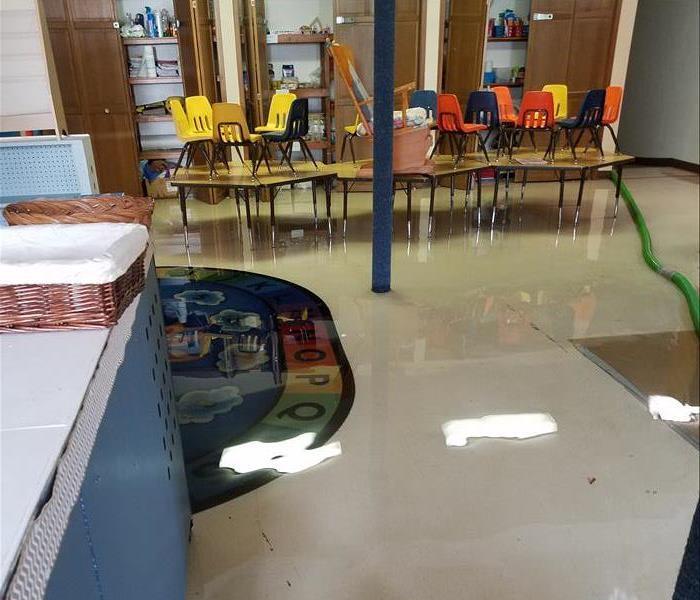 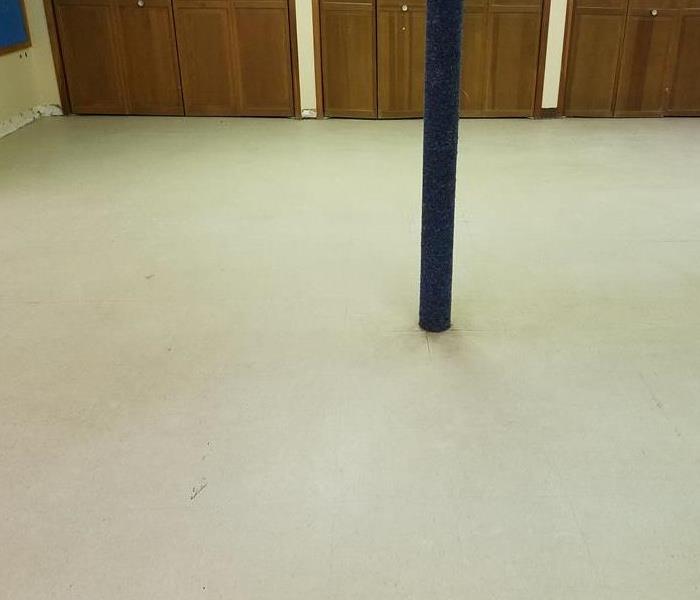 We had significant low temperatures this winter which caused for many frozen pipes. During this freeze event this building suffered some water damage. It is im... READ MORE 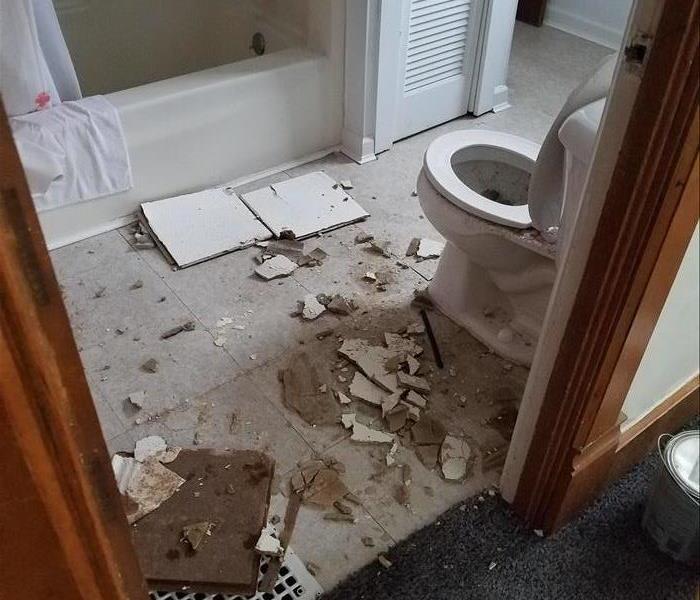 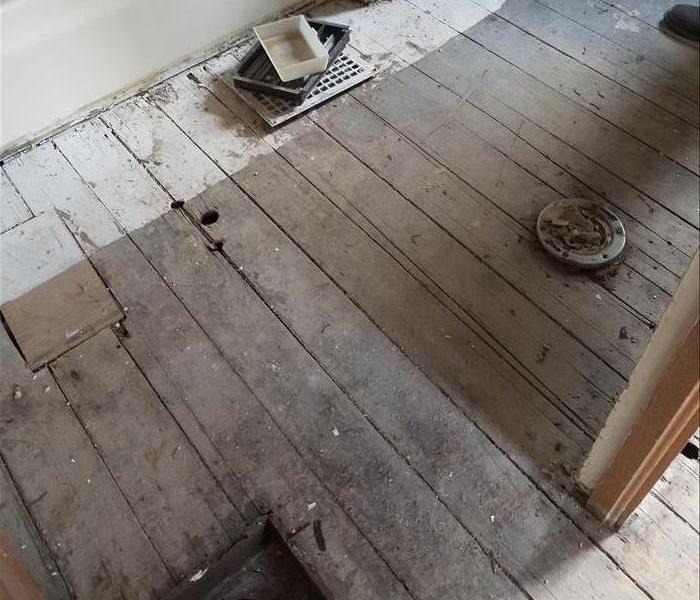 Frozen pipes on the upper level of a home can cause more damage than a main level pipe. The water has no where to go but down. In this photo you can see that it... READ MORE

Flooded house in Angola, IN 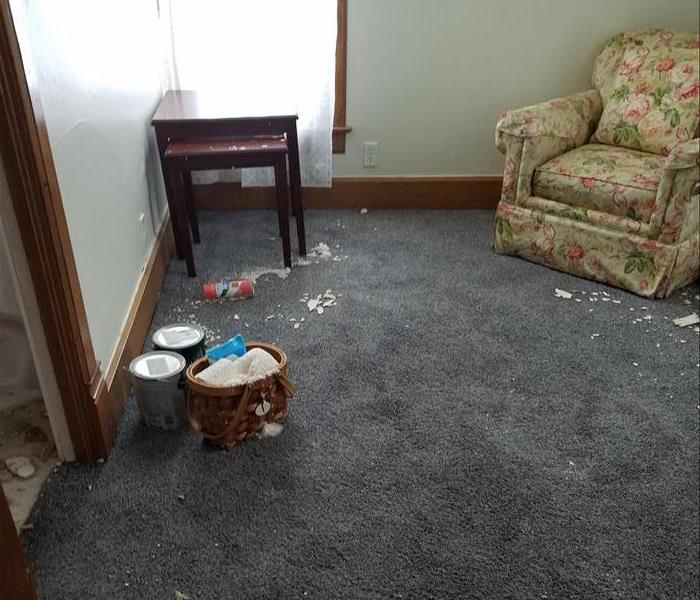 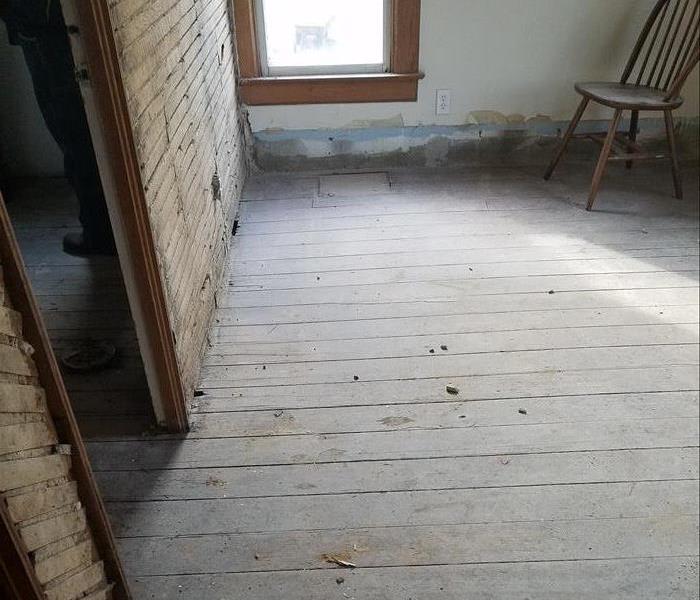 When winter storms hit and bring the freezing temps, it could spell disaster for some. Do not let that worry you. In these photos you see a water damage caused ... READ MORE

Flooded house in Auburn, IN 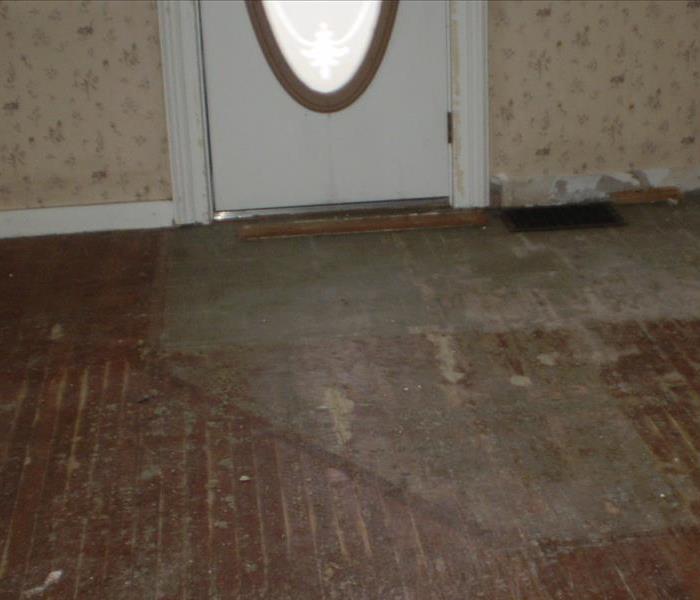 Cold winter storms can cause more damage than you think. Pipes freeze and can cause a disaster. During this winter storm the temperatures outside were well belo... READ MORE

Recent Before & After Photos