To have the optimal experience while using this site, you will need to update your browser. You may want to try one of the following alternatives:

Recent Commercial Before & After Photos

SERVPRO Tips: What To Do When Water Damages Your Building 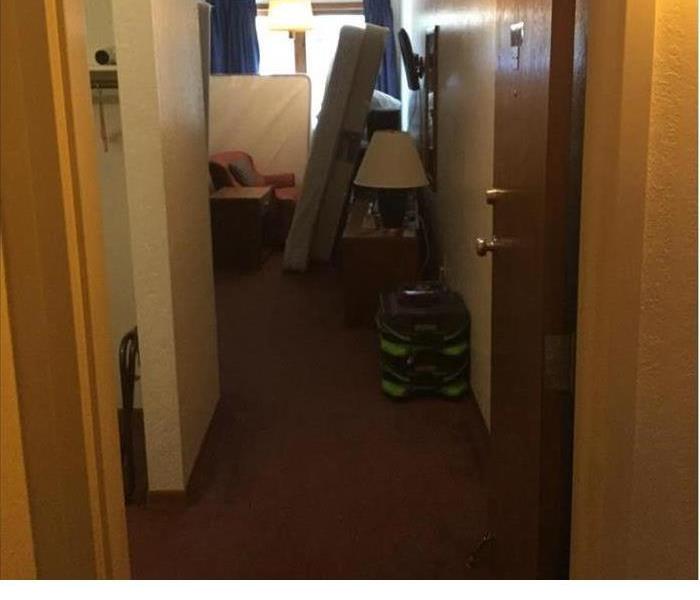 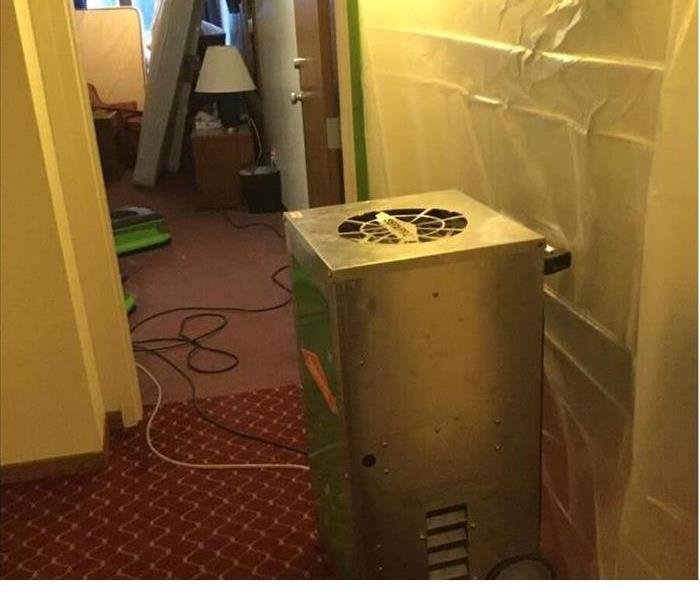 If you had a business that totally relied on people coming into your business to spend money, how long could you be in down time without sufficient money lost? ... READ MORE

Commercial water damage can be difficult to navigate, but SERVPRO can help 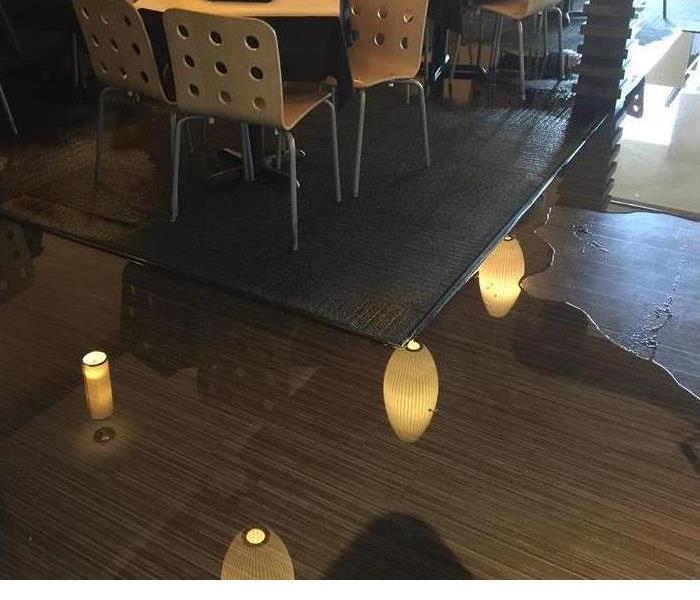 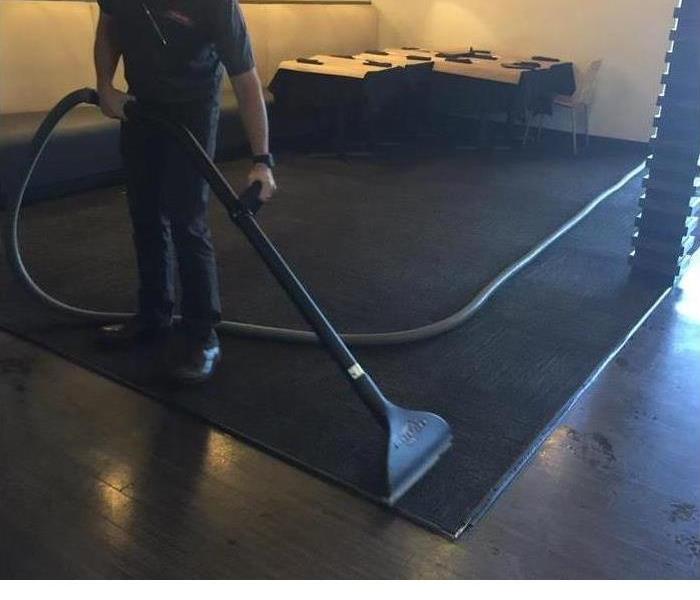 This restaurant was flooded when a hose burst in the back kitchen and sprayed water in the building for several hours. The water flooded all the way from the b... READ MORE

Flooded building in Angola, IN 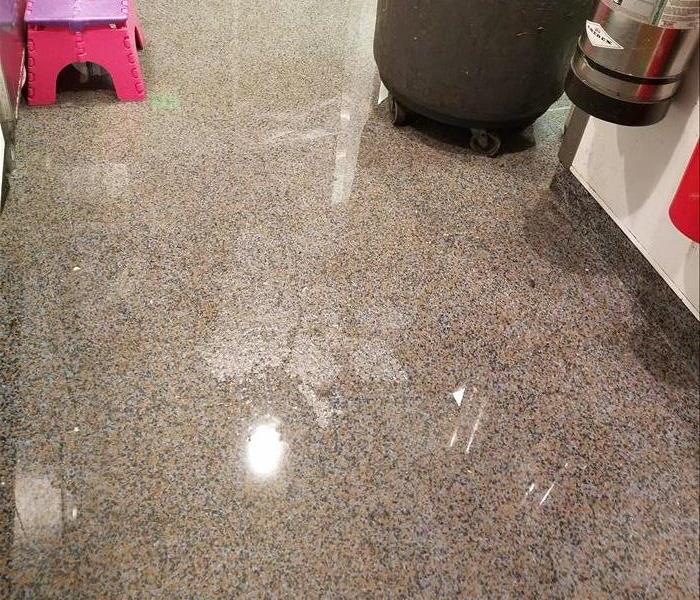 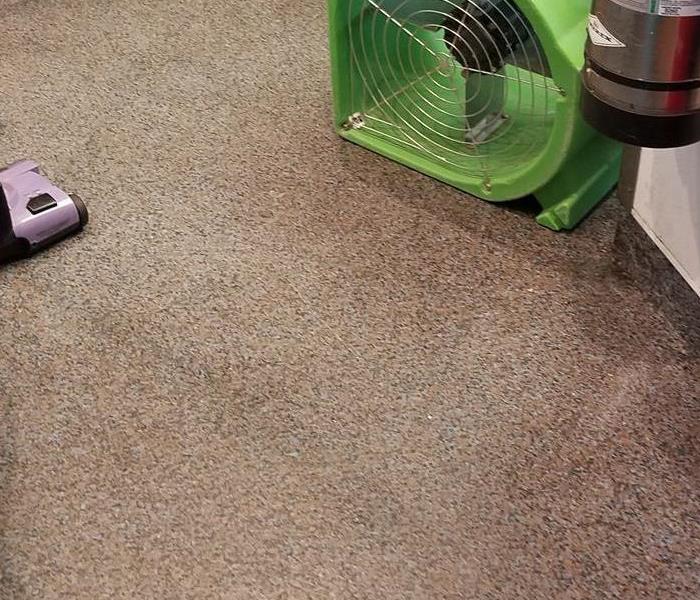 These photos show before and after of a water damage at a business in Angola, IN. These disasters can be devastating to a company especially if they have to clo... READ MORE

Flooded building in Angola, IN 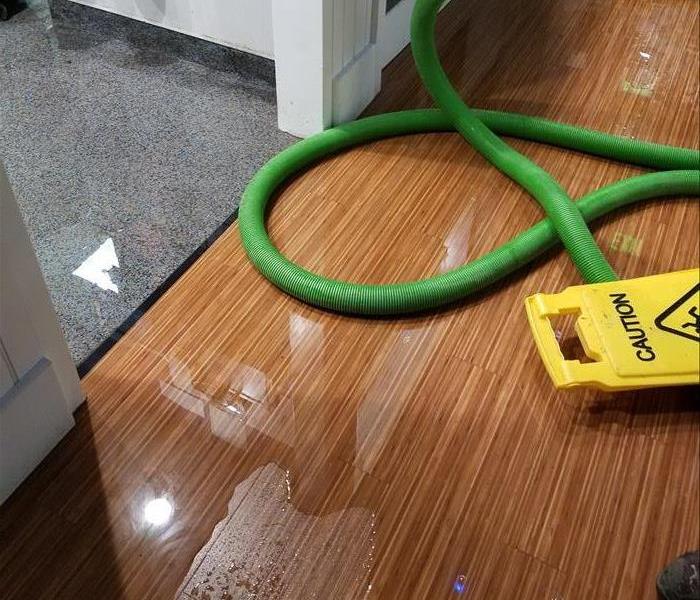 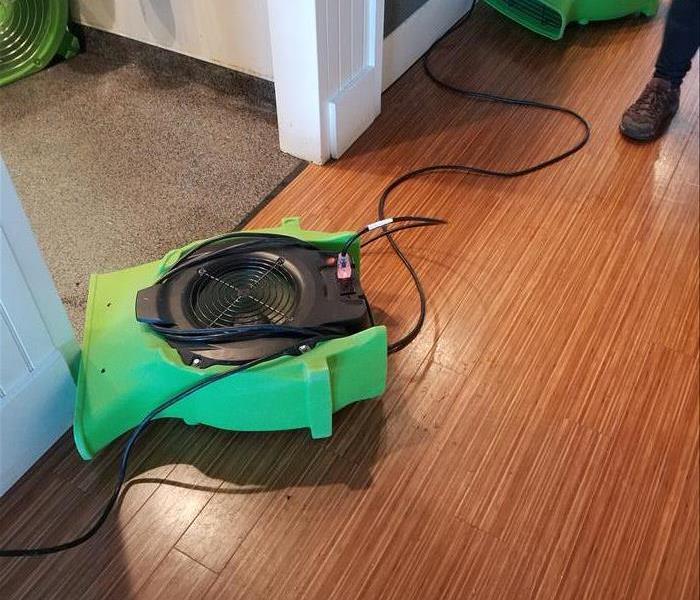 Sometimes the unexpected happens. Most people worry about their pipes breaking but not so much about ice maker lines. Which is sadly what happened here. The wat... READ MORE 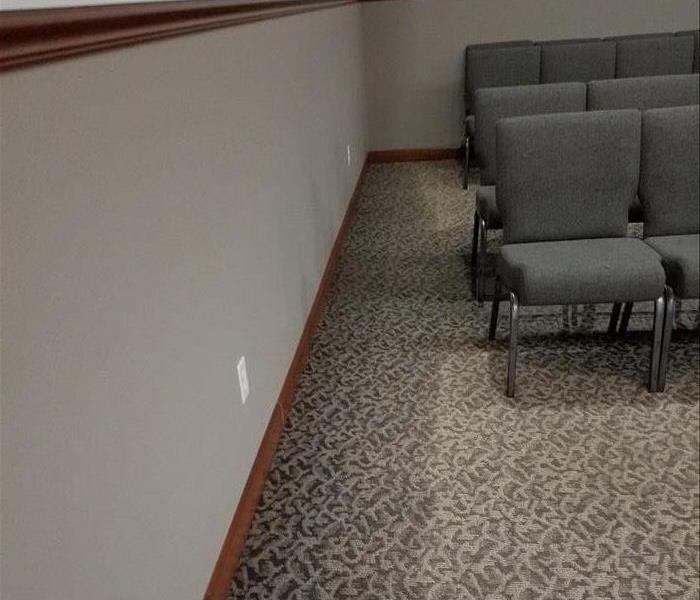 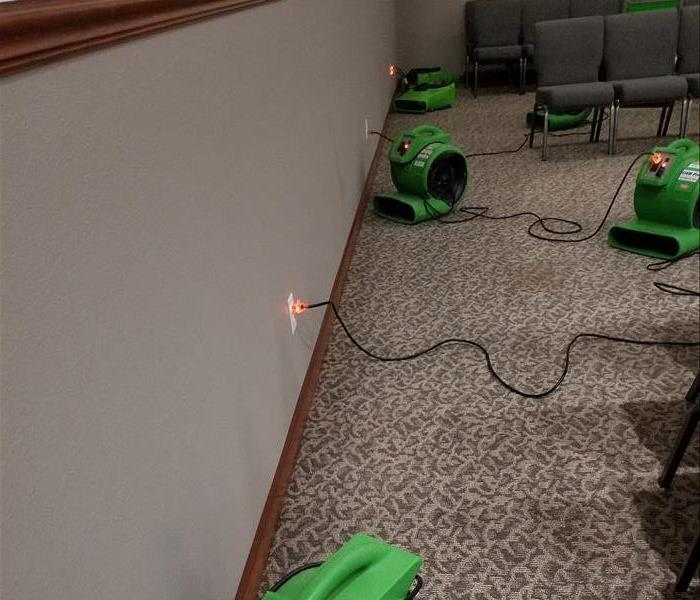 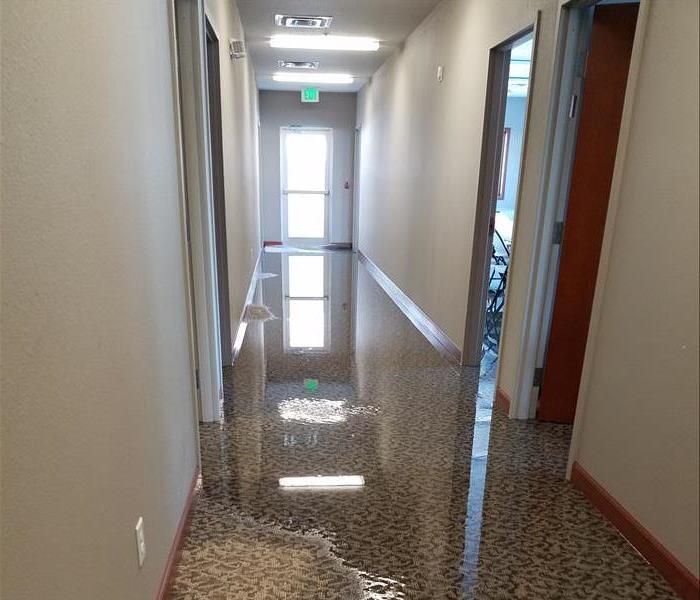 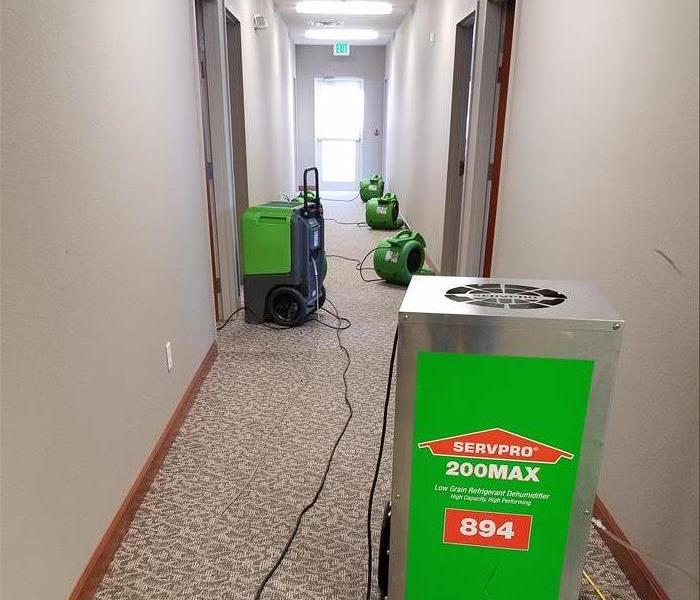 This hallway was flooded with water after a pipe broke. Our crew came in and extracted all of the water and set up drying equipment. After setting up the equipm... READ MORE

Recent Before & After Photos